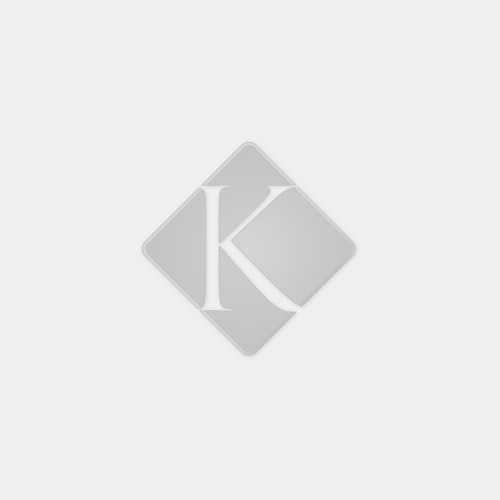 Ms. Keller has successfully argued cases before the Board of Immigration Appeals and the U.S. Court of Appeals at the 7th Circuit. Ms. Keller is listed in International Who’s Who of Corporate Immigration Lawyers and the Leading Lawyers Network for immigration law. She has also been selected to the Illinois Super Lawyers List for 2005-2006, 2008-2011. Ms. Keller has appeared as a featured speaker at conferences sponsored by various organizations including AILA and has written articles and legal treatise book chapters on immigration topics for various publications. She has advised non-profit agencies providing services to the immigrant community. In addition, she has participated in community forums and has appeared on television. Ms. Keller is a first generation American.