Donald B. Kempster
Of-Counsel
Back to Attorneys 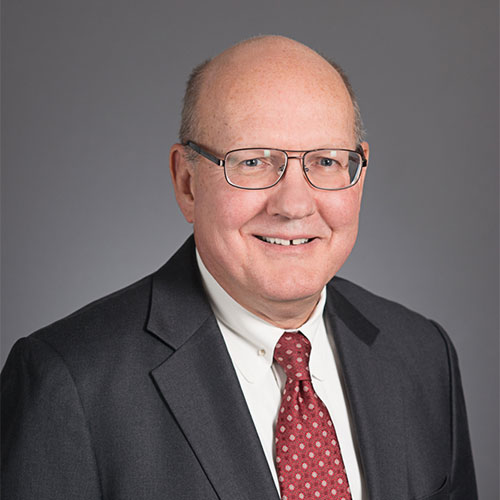 Donald Kempster has been practicing law since 1976. He established the firm of Kempster & Associates (now Kempster, Corcoran, Quiceno & Lenz-Calvo, Ltd.) in February of 1985 and is the managing partner. In his years of practice, Mr. Kempster has argued cases before the Board of Immigration Appeals, three different Federal Circuit Courts of Appeal and has won a number of precedent decisions for the firm’s clients. He has published articles on a variety of immigration issues, and he has been a guest speaker at seminars for both radio programs and television. Mr. Kempster has also been selected to the Illinois Super Lawyers List for 2008-2014.

In addition to practicing in the field of immigration and naturalization law, Mr. Kempster serves as general counsel to a number of small to medium sized companies. In that role he regularly attends to matters involving the acquisition and sale of real estate, commercial leases, licensing issues and commercial litigation.

Mr. Kempster also teaches a course on Immigration Law and Procedure at the Illinois Institute of Technology -Chicago Kent College of Law where he has served as an adjunct faculty member since 1989. He also serves as pro bono counsel on immigration issues to the Consulate General of Mexico in Chicago.