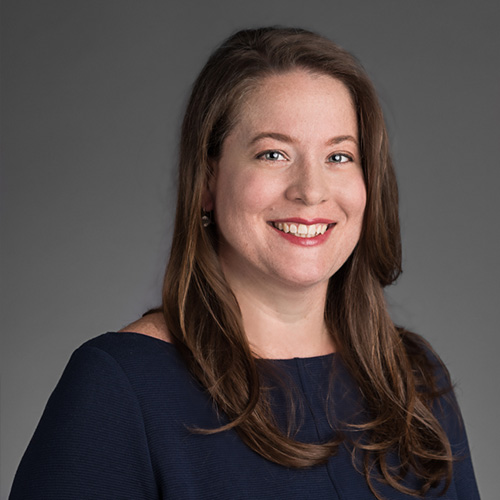 An attorney with the firm since 2006, Ms. Barker became partner in 2016.  She practices exclusively in immigration and nationality law. Ms. Barker has successfully assisted families, individuals, corporations and universities with a wide array of immigration processes, and has developed particular expertise in employment-based immigration. She is an active member of the American Immigration Lawyers Association (AILA) and currently serves on the Executive Board for the Chicago Chapter. She has appeared as a featured speaker at conferences and contributed to articles on various immigration topics.  Ms. Barker also serves on the AILA national liaison committee with U.S. Customs and Border Protection- OFO and has served in a liaison capacity with CBP for the Chicago port of entry since 2010.

Ms. Barker began her work in the immigration field in 1999 as an Americorps*VISTA (Volunteers in Service to America) at the Political Asylum Project of Austin in Texas (now known as American Gateways).