Theresa A. Corcoran
Partner
Back to Attorneys 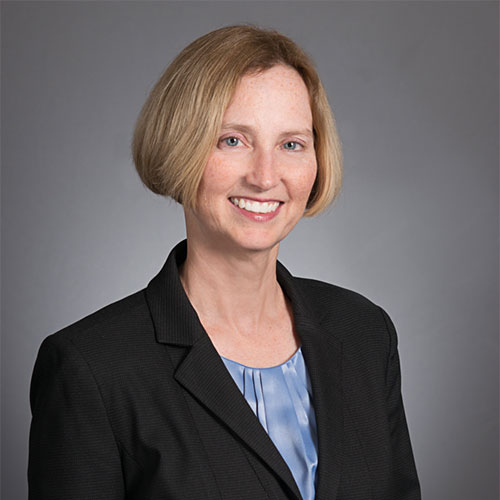 An attorney with the firm since 2000, Ms. Corcoran became a partner of Kempster, Corcoran, Quiceno & Lenz-Calvo, Ltd. in 2006. She practices primarily in immigration law focusing on family and employment-based immigration. She has become a leader in the employment-based immigration field due in her experience and expertise in areas such as non-immigrant work visas and permanent residency processing.  In June 2017, she was recognized for her dedication to mentorship in the immigration field and was given the Joseph Minsky Beacon of Light Award by the Chicago Chapter of the American Immigration Lawyers Association.  She also was recognized by The Best Lawyers in America© in 2016 for her work in immigration law.

Prior to joining Kempster, Corcoran, Quiceno & Lenz-Calvo, Ms. Corcoran practiced as an attorney for 10 years with the U.S. Department of Commerce, where she provided regulatory and policy guidance in the fields of commerce and economic development. She wrote new regulations upon enactment of a new authorizing agency law, for which she received the Attorney of the Year Award. Ms. Corcoran also received the Silver Medal from the Department of Commerce for her work in grants policy re-engineering. She has lived and studied in Spain.