William A. Quiceno
Partner
Back to Attorneys 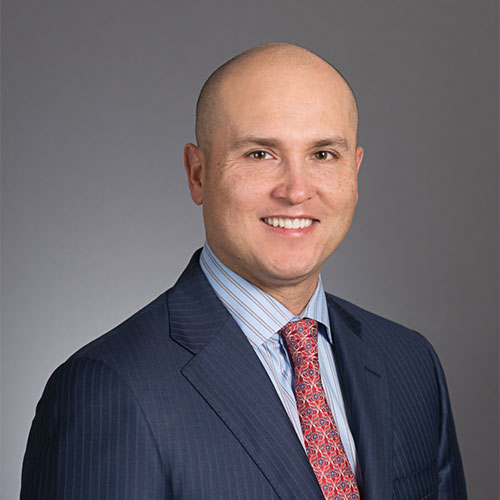 William A. Quiceno became a partner at Kempster, Corcoran, Quiceno & Lenz-Calvo, Ltd. in January of 2006 after working at the firm as an Associate since June of 1997. He practices in the areas of Immigration Law, Litigation, Family Law and Real Estate. In the area of immigration, Mr. Quiceno has become specialized in the areas of removal defense and benefits under Temporary Protected Status and NACARA. He regularly practices before the U.S. Citizenship & Immigration Service, Executive Office for Immigration Review – Immigration Courts and the Board of Immigration Appeals. He has argued before the Seventh Circuit Court of Appeals and has practiced in the Northern District of Illinois – United States District Court.

Mr. Quiceno has spoken on the topic of Immigration Law at local conferences. He volunteers extensively with pro bono agencies and the Catholic Campaign for Immigration Reform – Know Your Rights education.

In obtaining his law degree, Mr. Quiceno studied abroad in England. He is a first generation American.